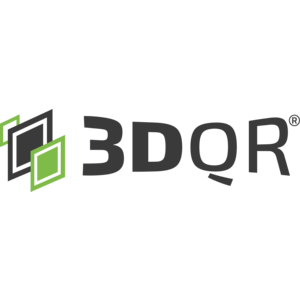 3DQR makes Augmented Reality creation an viewing faster, easier and automatable by providing a self service platform based on a new, patent pending technology which enables stable use of unlimited AR scenes for the first time. Our product consists of two parts: First, a universal reader app with our newly developed image processing algorithm, which makes it possible for the first time to show full Augmented Reality scenes on any normal QR-Code (patent pending). Second, an online authoring platform, with which any company or user can create and place new AR-scenes whereever he wants with a simple modular system. With the thereby reached flexibility and by building upon the wide-spread QR-Code-standard, we lay the foundation for a universal AR-Standard.